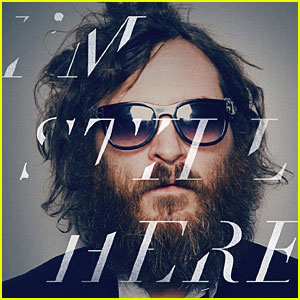 Well! interesting or not, Joaquin Phoenix has a new film coming out September 10, 2010, directed by Casey Affleck,
which is a portrayal of his life from 2008, when he announced he would retire from acting to his attempts at becoming a hip-hop musician.

The story apparently is funny, shocking and a true portrayal of an artist at a crossroads in his career, which of course is always interesting and entertaining to watch by the fans and others who are just plain curious. I think the flick is worth checking out since Phoenix is a talented actor who is missed on the big screen.