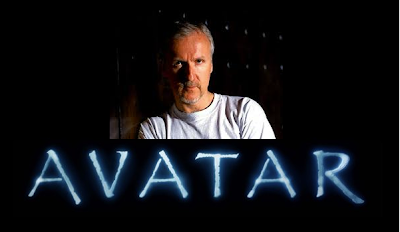 When something works, we gotta milk it and that is the case for yet another franchise – Avatar – with “The King Of The World” himself,  Mr.James Cameron.

Apparently Avatar number 2 will hit the theaters in 2014 and number 3 will follow in 2015. Yes I know, although that’s three years from now, believe me the “true fans” of Avatar will wait for the prequel or the sequel – (which is probably the case for the two films back to back), no matter how long it takes.

The only question I have this early on is – do we really care for the prequel and/or the sequel plus whatever else that’s added to it?. I mean when I saw Avatar no 1,  I admit I did like it and just like everyone else, I was mesmerized for a day or two, but the lustre soon wore off  and by the time the award season came around, I came to my senses and realized that Avatar was not all that. Yes, yes shame on me for stating the facts.

Anyway, what do you think, do you see a need for Avatar 2 and 3? Also, I do want to know who are the true fans of Avatar? Either way, stay tuned because when I find out, you will find out.