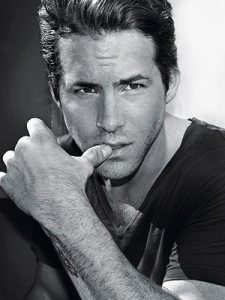 Ryan Reynolds apparently has opted to star in a much darker role for his next film, following the romantic comedy “The Proposal” with Sandra Bullock.

The movie is called “Buried,” in which Reynolds character plays a civilian contractor who is kidnapped in Iraq and is buried alive in a coffin in the desert, armed only with a cell phone, a candle and a knife.

This will be Reynolds first Indie film and he chose it so that he can not only expand on his acting but also be the main character throughout the entire film.

The movie will be filmed in Spain and directed by Rodrigo Cortes, production will begin this month.