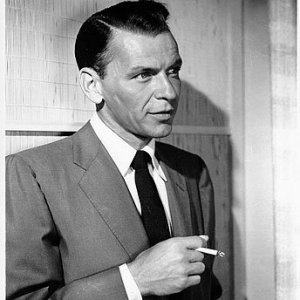 I had mentioned last year that there were talks about a movie based around Sinatra’s circle and that Martin Scorsese was involved with the project. I hadn’t heard much since except DiCaprio’s possible involvement or not.
Today I stumbled upon the “rumored” cast and as I digest the list of names, I want your honest opinion of what you think, should this become a reality. Here is the list so far: