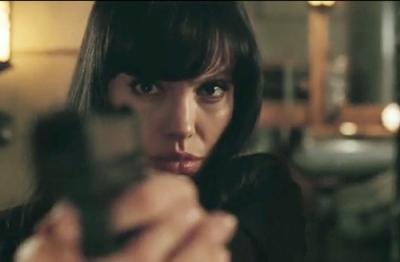 This is no surprise to me and probably to most movie buffs, but either way I am going to say my two cents worth.

I knew it and I called it. Salt is due for a sequel and if it becomes a reality we will surely be entertained with, in my opinion, a successful action film by non-other than Ms. Action herself, Angelina Jolie.

The good news is that they are considering Kurt Willmer, who worked on the first Salt film. This is a female version of Bourne Identity and in my opinion deserves a second take. Stay tuned.